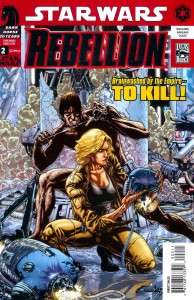 With the Alliance desperately low on supplies, Luke Skywalker and Wedge Antilles lead an odds-off ambush against an Imperial supply convoy. Meanwhile, Rebellion strategist Jorin Sol, recently rescued from the Empire’s grip by Skywalker, recovers silently in the flagship of the Rebel fleet. Yet, Sol’s scars from Imperial imprisonment and interrogation run more than skin deep, and when he wakes up, supply shortages will quickly become the least of Luke’s worries. And if that weren’t enough, Luke’s crisis is about to become even more personal when he receives a coded message from Imperial officer Janek Sunber, the man he knew a lifetime ago as his close friend, „Tank“!