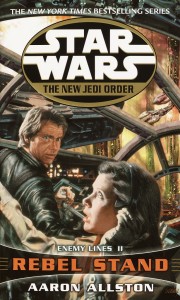 On Coruscant, Luke and Mara Jade Skywalker have made a shocking discovery that is preventing the Yuuzhan Vong from exerting complete control. But when the enemy tracks them down, Luke and Mara are thrust into a fierce battle for their lives. Suddenly, the chances of escaping appear nearly impossible. And in space, another battle rages, one that holds ominous consequences for the New Republic-and for the Jedi themselves…. 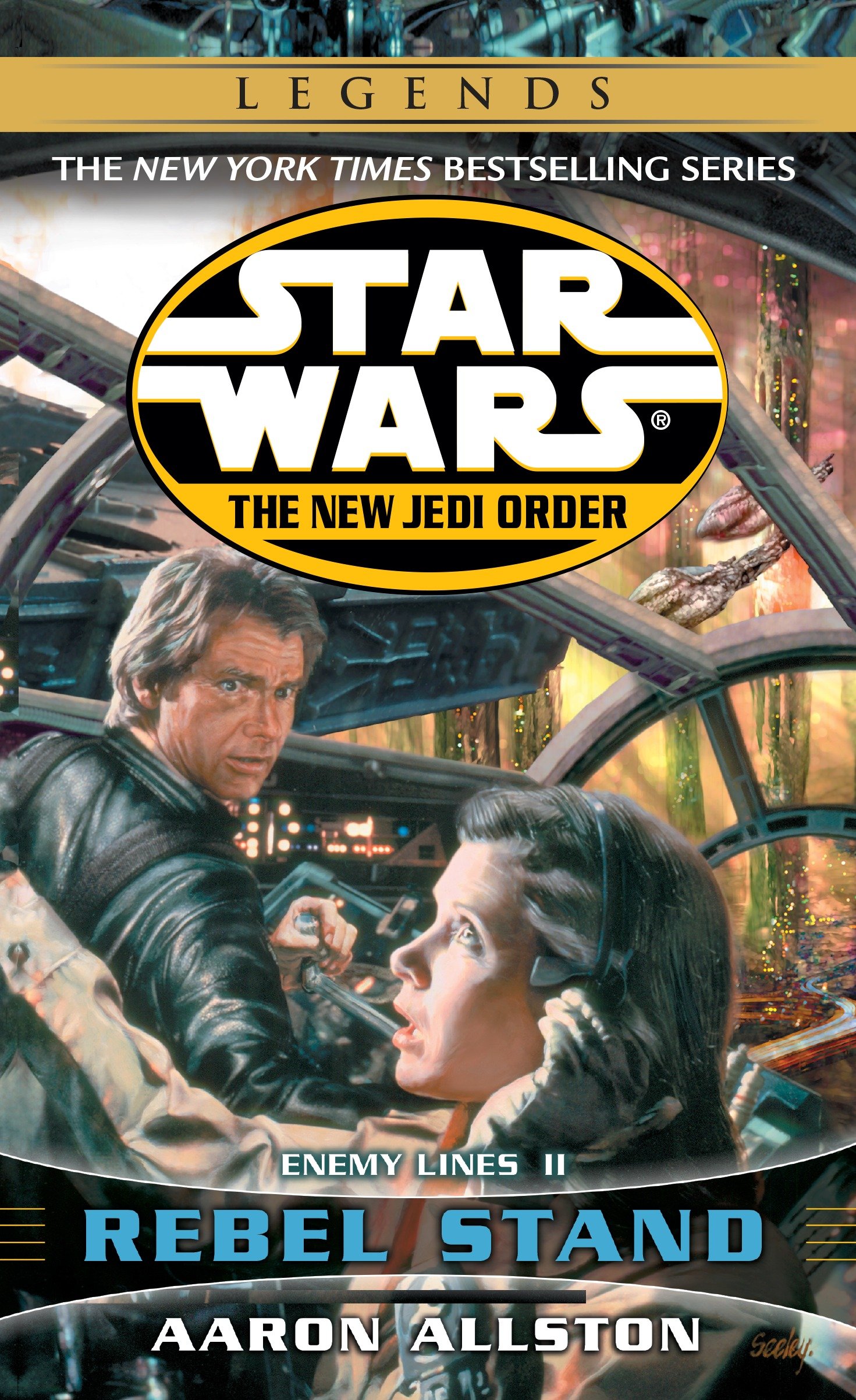