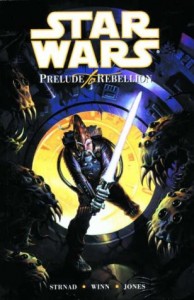 Ki-Adi-Mundi is a Jedi Knight of formidable strength and influence. On his homeworld of Cerea, most of the planet’s citizens are happy to continue their low-tech lives of simplicity, isolated from the Republic, but a growing voice calls for the advanced technologies brought by offworlders. When Ki becomes a strong voice of opposition for such development, he is falsely charged with murder and is swiftly drawn into a web of conspiracy and intrigue that could rock the galaxy to its foundations–a web that may have the vile crime lord Jabba the Hutt and the powerful Trade Federation at its center, setting the stage for Episode I – The Phantom Menace!