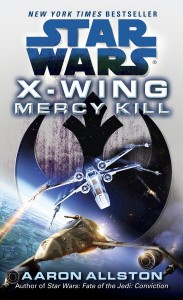 Wraith Squadron: The elite X-wing unit of rogues and misfits who became legends of the Rebellion, specializing in carrying out the most dangerous and daring operations before breaking up and going their separate ways. Now, three decades later, their singular skills are back in demand for a tailor-made Wraith Squadron mission.

A powerful general in the Galactic Alliance Army, once renowned for his valor, is suspected of participating in a conspiracy that nearly succeeded in toppling the Alliance back into the merciless hands of the Empire. With orders to expose and apprehend the traitor—and license to do so by any and all means—the Wraiths will become thieves, pirates, impostors, forgers . . . and targets, as they put their guts, their guns, and their riskiest game plan to the test! 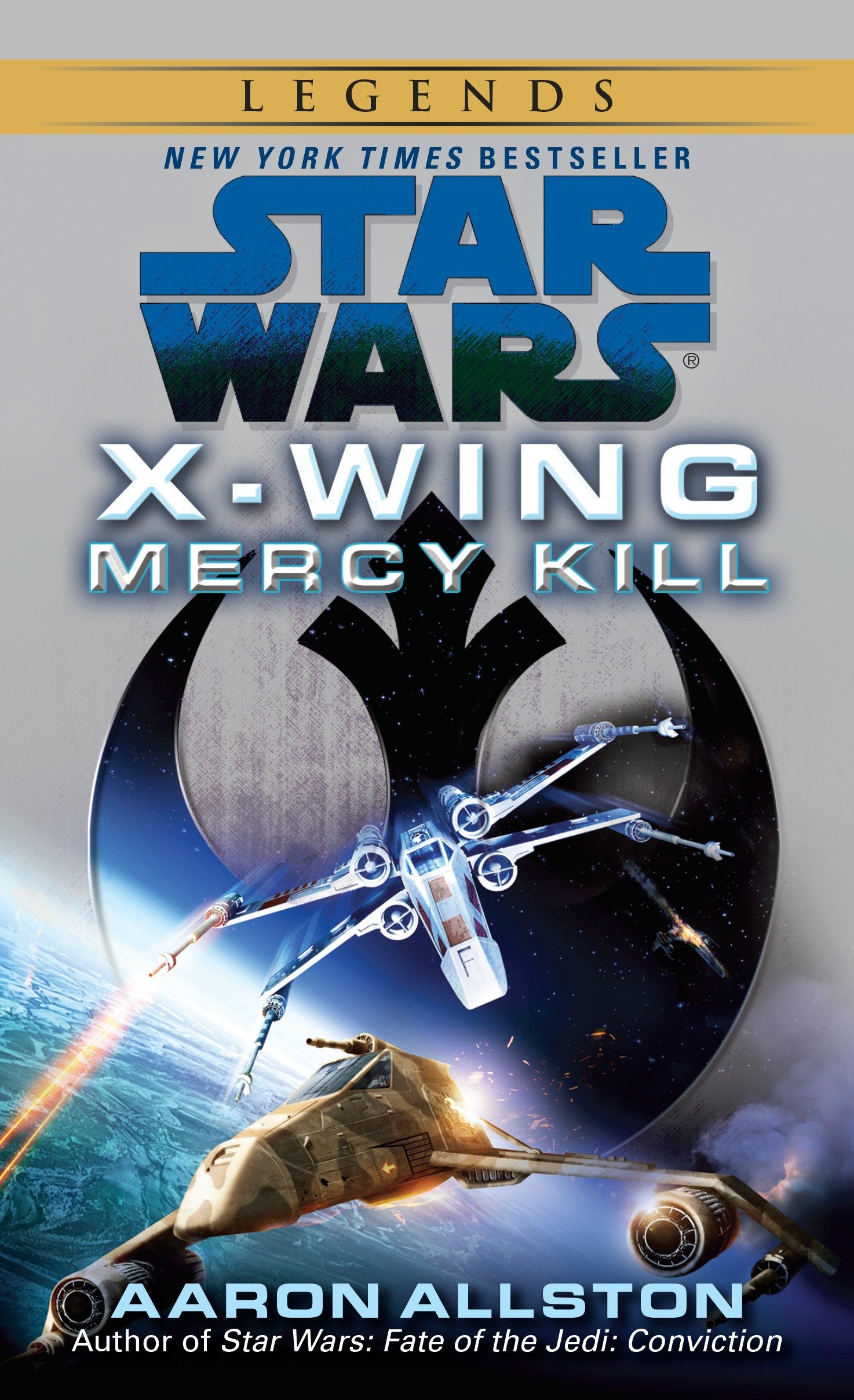