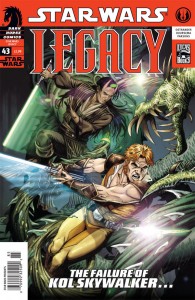 After their narrow escape from their last piratical endeavor, Cade and the crew of the Mynock aren’t looking for another job. But when the pirate Rav surprises them with an amazing offer, it may be too good to refuse!