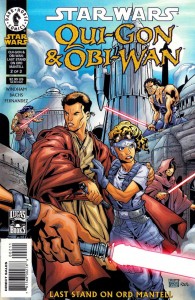 Investigating the deaths of a cargo freighter’s crew, Qui-Gon Jinn and Obi-Wan Kenobi travel to a moisture plant on Ord Mantell. There, they they learn that a ruthless land baron named Taxer Sundown may have had ties with the ill-fated freighter. But when they discover that most of the Ord Mantell colonists are convinced that Taxer Sundown is a Jedi, Qui-Gon and Obi-Wan realize that they might be up against more than they can handle! 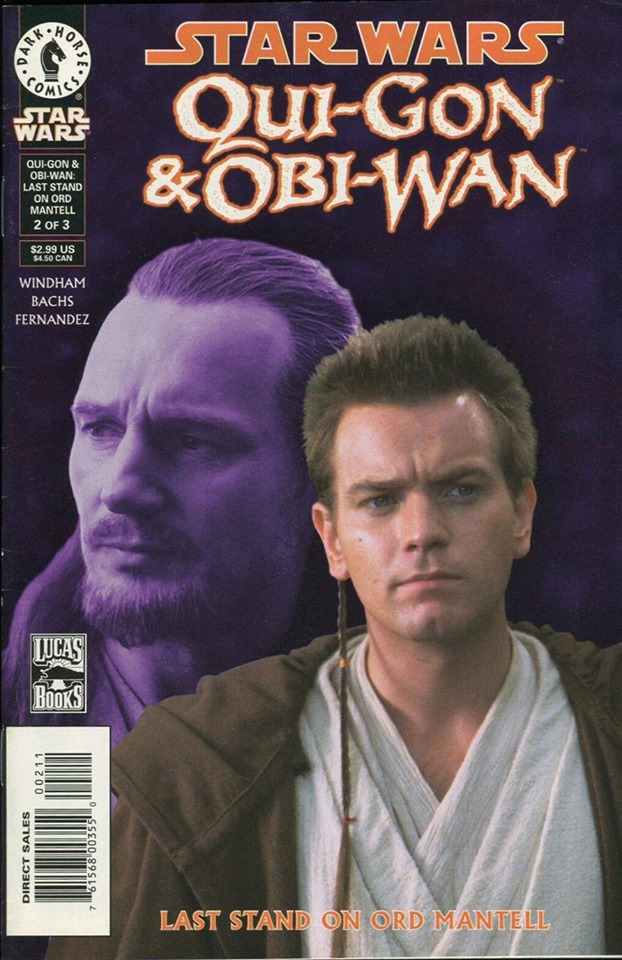