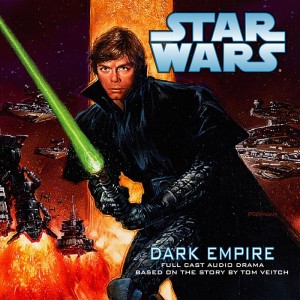 Six years after the battle of Endor, the fight for freedom rages on.

Han Solo and Princess Leia, now married, struggle to protect their twin children from danger. Darth Vader is dead, but a reborn Empire strikes back against the Rebel Alliance, and the Rebels discover that their greatest foe may be their closest friend: Luke Skywalker!