Episode II: Attack of the Clones #3 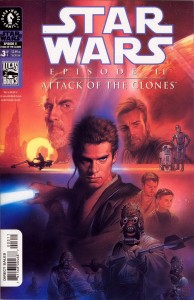 Dark Horse Comics proudly continues the comics adaptation of the long-awaited second Episode of the Star Wars saga. Adapted for comics by Henry Gilroy from an original screenplay by George Lucas and Jonathan Hales, this series tells of a young Jedi coming of age, forbidden love, and a threat that has been a decade in the planning…

Artfully illustrated by Jan Duursema and Ray Kryssing, this four-issue series is a must for the serious Star Wars collector. 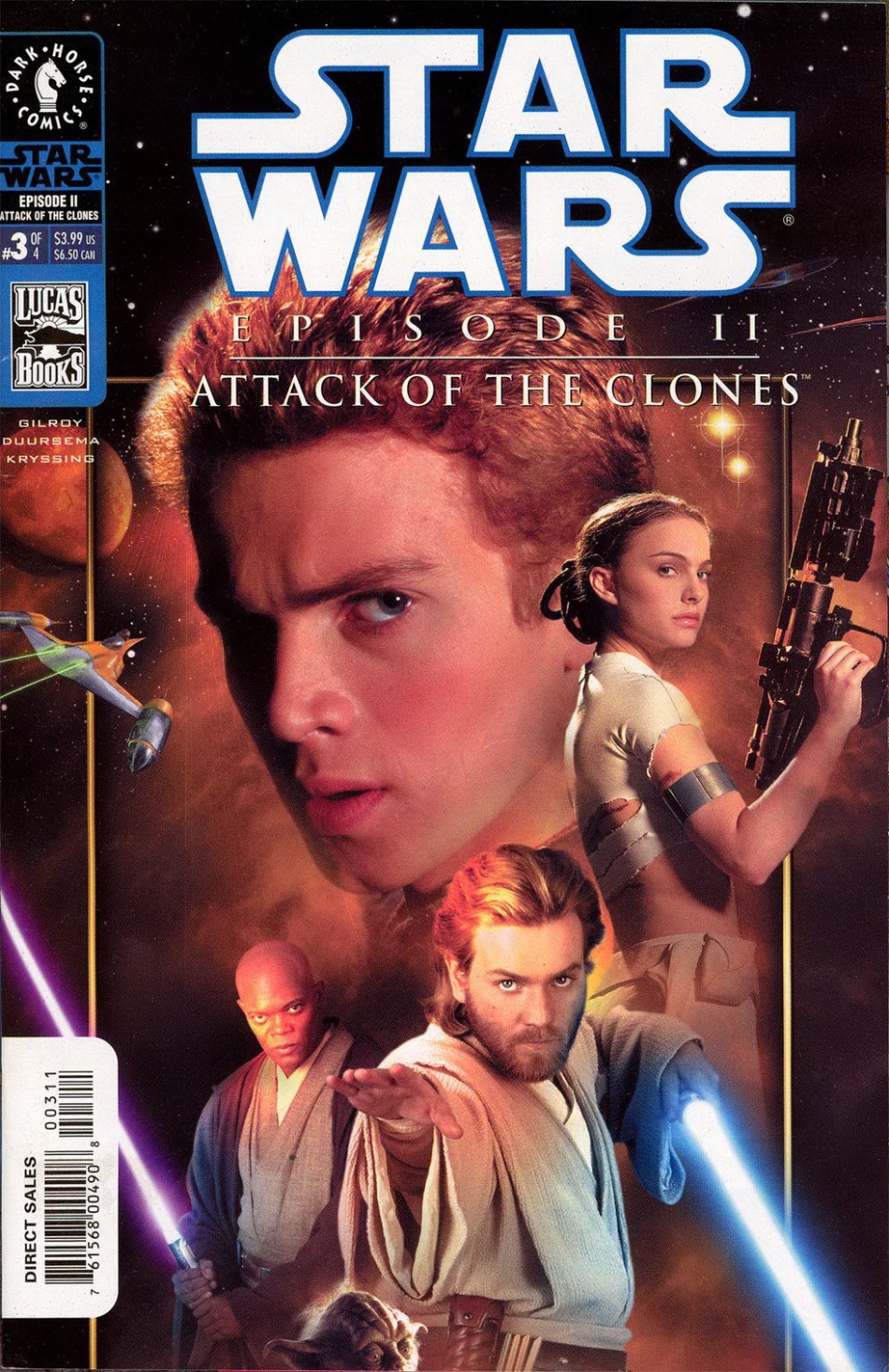